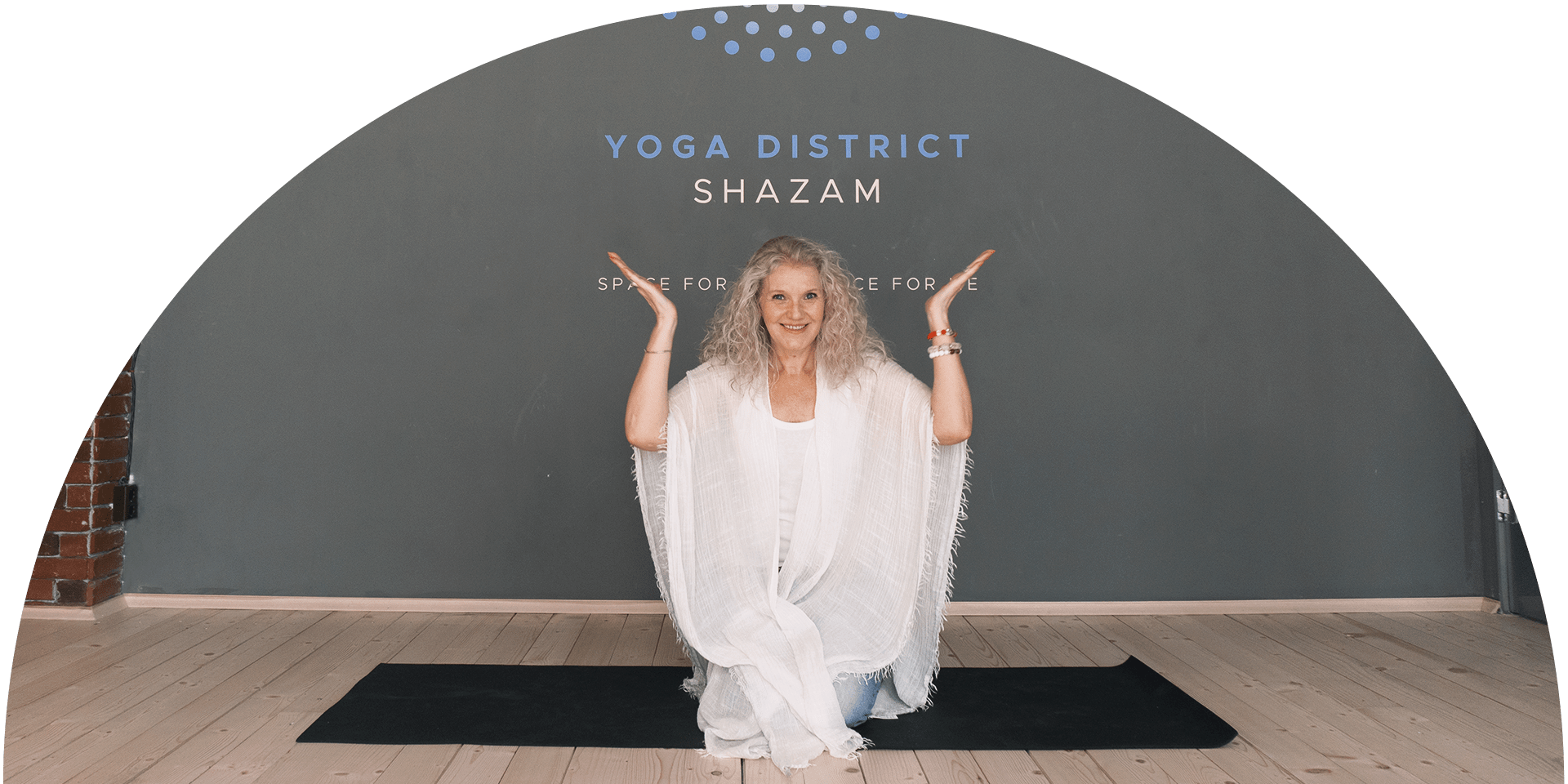 What is Mindfulness? Let me first mention that this is knowledge originating from 2500 years ago and Mindfulness is part of this ancient knowledge. Eastern Buddhist terminology is SATI, and later in the late 19th century the term Mindfulness appeared in the west. The rather complex translation related to the deeply philosophical practices in Buddhism proves the wide scope of the approach. It shows a deep, conscious focus on our physical and mental experience. And also the ability to be aware of intentions, thoughts and actions. There are four main directions on the path of awareness. Contemplation in the body, contemplation in the senses, contemplation in the mind and Dharma. The modern interpretation and development of the Mindfulness approach, respectively in medicine and psychology, is associated with the name of an American researcher, prof. John Kabat-Zin. He has developed a stress reduction program at the University of Massachusetts based on the Mindfulness approach. This system is known worldwide as the MBSR.